On Air Alex in The Afternoon Alex Brindley | 3:00pm - 5:30pm
Sheryl Crow - A Change Would Do You Good Download

Douglas prom temporary roads at TT had 'no extra cost' 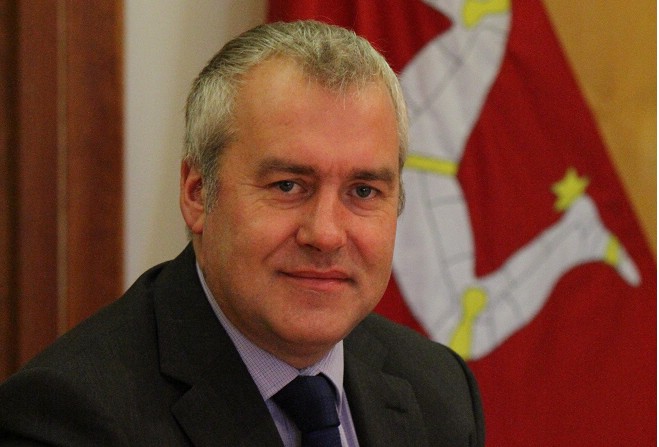 So says the infrastructure minister after regeneration works were halted during the fortnight.

Temporary roads surfaces were put in place at the southern end of the prom, to alleviate congestion.

Ray Harmer says this was already factored into the original plans: