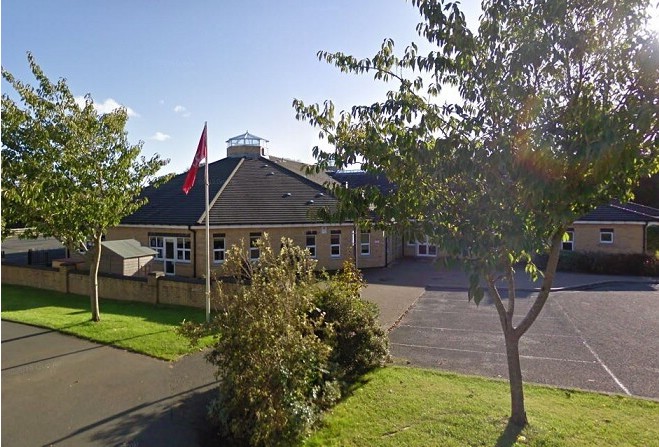 Ten candidates vying for two seats in the House of Keys

Voters in Douglas South will head to the polls tomorrow to chose two new politicians to represent them in the House of Keys.

Polls open at 8am for the by-election which was called following the resignation of Kate Costain, and the passing of Bill Malarkey in February.

Ten candidates are vying for the two spaces in the Keys, and have been campaigning to win the favour of Douglas South residents.

The constituency includes the big estates of Anagh Coar, Farmhill, Pulrose, Saddlestone, Spring Valley and Vicarage Park, where there are 4,759 registered voters.

It's a by-election which has featured the economic consequences of COVID-19, and the question of recovery.

Record high unemployment, which is expected to rise yet further, means jobs have taken a top billing on the list of candidate priorities.

Investment in sectors and businesses crippled by the virus, along with perennial issues such as health services, housing, and the environment have all been raised.

It's a packed field, with ten hopefuls, a record number for a keys by-election.

Unless stated otherwise, the independent candidates are as follows;

It's the first time since 1867 that two spaces have been available in a constituency for a by-election.

Two seats means you have two votes, with polls open between 8am to 8pm.

You should've been sent a poll card in the last week, which will give the location of your polling station.

They're at Pulrose Methodist Church, Anagh Coar School and Scoill Vallajeelt, where the count will be held.

If you haven't been sent your poll card, don't worry, you're still entitled to vote if registered.

Manx Radio will be broadcasting the result live and seeking reaction from the winners, who'll serve until the general election in September next year.