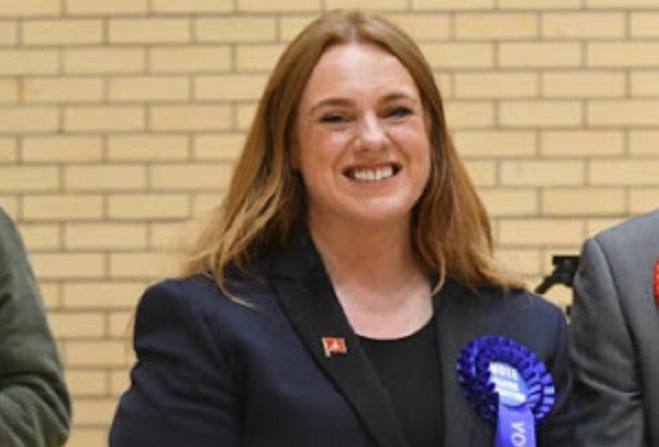 Claire Christian will be in education and infrastructure

Chief Minister Howard Quayle made the announcement this morning, saying:

"Introducing a fresh perspective should always be regarded as a positive move, and I anticipate Mrs Christian will play a full and active role."

Meanwhile, the two newest members of the Island's parliament will be sworn in next month.

Claire Christian and Paul Quine will formally join the House of Keys ahead of its first sitting since July.

The ceremony on 13 October will be followed by a sitting, which will be open for the public to attend.

The pair topped the poll in the Douglas South by-election last month.