Douglas woman over drink-drive limit after one drink 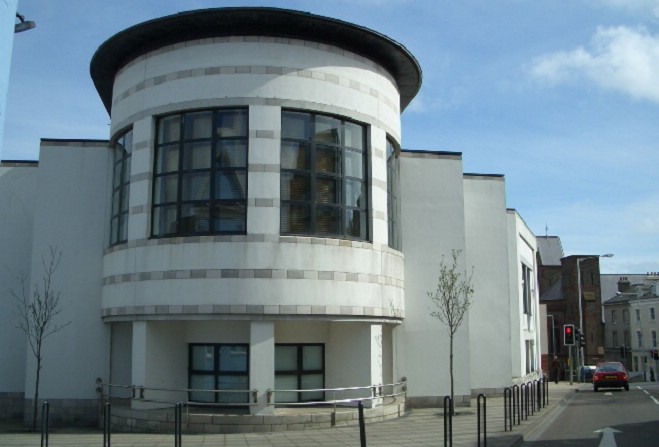 Thirty-year-old stopped by police after hitting kerb and swerving

A court’s heard a single drink was enough to put a woman from Douglas almost twice the drink-drive limit.

She admitted one count of drink driving on Main Road in Crosby on 21 September.

The court heard police spotted her driving towards Peel and stopped her after seeing her hit a kerb and swerve into the road.

At police headquarters, she blew 62 on specialist testing equipment – the legal limit is 35.

Her advocate told the court she'd drunk one can of a mixed spirit drink and was shocked to discover it had more than three units of alcohol in it.

She was banned from driving for two years, fined £1,000 and ordered to pay £125 prosecution costs.