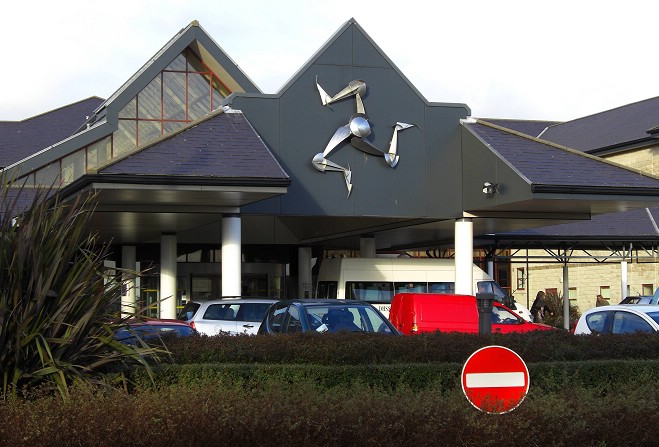 The Clinical Director of Mental Health Services at Noble's Hospital has resigned, amidst an ongoing investigation into allegations of sexual misconduct.

Dr Timothy Byrne, who's from Ramsey, will appear before the Medical Practitioners Tribunal Service in Manchester on Tuesday, 21 and Wednesday, 22 July.

It's alleged that Dr Byrne had a long-term affair with a patient, whilst acting as their treating psychiatrist or care coordinator.

A report says the patient had suffered childhood abuse, and was referred to Dr Byrne in 2003, described as being "vulnerable as a result of her mental health."

The hearing was originally scheduled to take place last July, before being adjourned to November and then July this year.

Dr Byrne had previously denied misconduct, insisting his relationship with the patient was 'appropriate and professional at all times'.

The Department of Health and Social Care has confirmed the consultant psychiatrist resigned from his position as Clinical Director of Mental Health Services at Noble's Hospital on Friday, 12 June, with immediate effect. 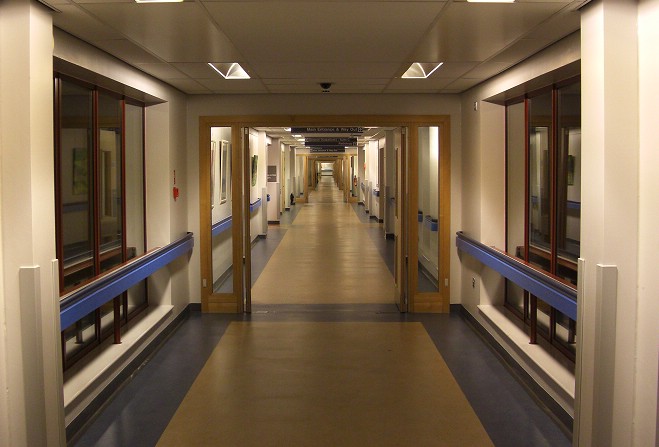