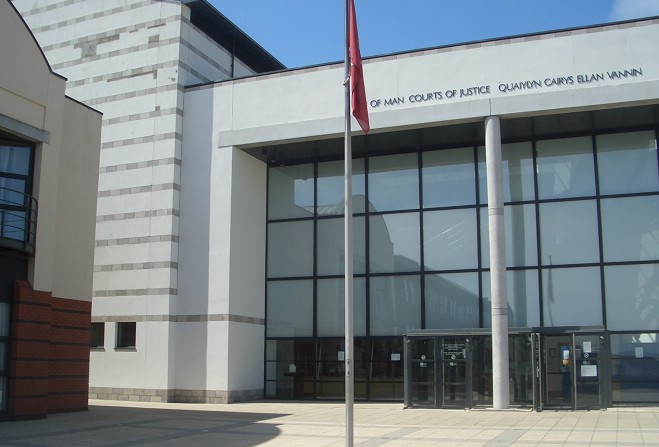 A Douglas man who caused a multiple-vehicle crash on Douglas promenade while more than twice over the drink-drive limit and with his five-year-old son in his car, has avoided prison.

Thirty-nine-year-old Radoslaw Piotr Nelke of Princes Road, has been ordered to carry out 180 hours community service and banned from driving for three years.

The Deputy High Bailiff's Court heard Nelke drove along Douglas Promenade at around 50mph on March 17 this year - the limit is 30mph.

He plowed into the back of a car in front of him near the Rutland Hotel, causing the vehicle to spin and his own to veer into parked cars.

In total, nine vehicles were damaged.

Defence advocate Roger Kane said his client was a single parent who had not expected to have to pick his son up from his ex-partner that night, hence the drinking.

He said this was totally out of character for Nelke, describing it as a one-off.

Listening to her through a translator, Nelke wept in the dock as the sentencing was read out and comments were made.

In addition to the community service and the ban, he was ordered to pay £125 costs.

Nelke had pleaded guilty to the drink-driving charge at an earlier hearing.