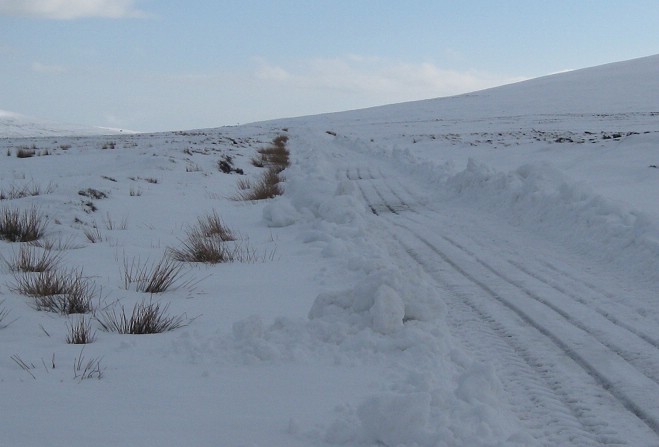 Motorists are being warned of snow and ice on Island roads over the next 48 hours.

Isolated showers this afternoon will see sleet or hail over high ground, but becoming more frequent this evening with hail or snow to lower levels, initially in the north but becoming more widespread later on.

Overnight the showers will become generally focused on the south of the Island.

There will be occasional showers tomorrow, more generally in the centre and south of the Island, with showers becoming more isolated on Saturday.

Met men say accumulations of up to 5 cm are possible, even on lower ground with temperatures dropping to zero overnight.

The Department of Infrastructure says gritting teams will be out from 1pm today (Thurs) ahead of the wintry weather. The decision has been taken in order to try and keep traffic disruption to a minimum.

Drivers are asked to be patient and keep a safe distance behind gritting vehicles.