Driving ban for PT who crashed car whilst drunk 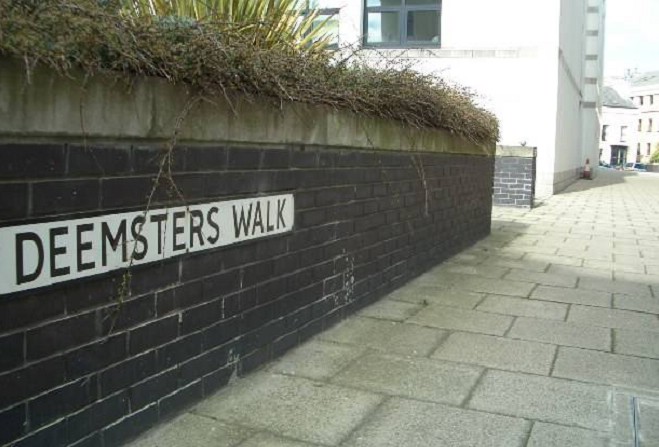 A personal trainer has been banned from the road after crashing her car while two-and-a-half times over the legal limit.

She pleaded guilty to drink-driving on 26 September.

Prosecution advocate Hazel Carroon told the hearing Quirk had been out drinking in Douglas and planned to stay at a hotel.

But in the early hours she argued with her partner and left him, getting in her BMW X3 to drive home.

As she tried to turn from the New Castletown Road, into Saddle Road, she lost control of the vehicle.

She hit a stone wall and the car ended up sitting on top of it – tests later showed she was over the limit.