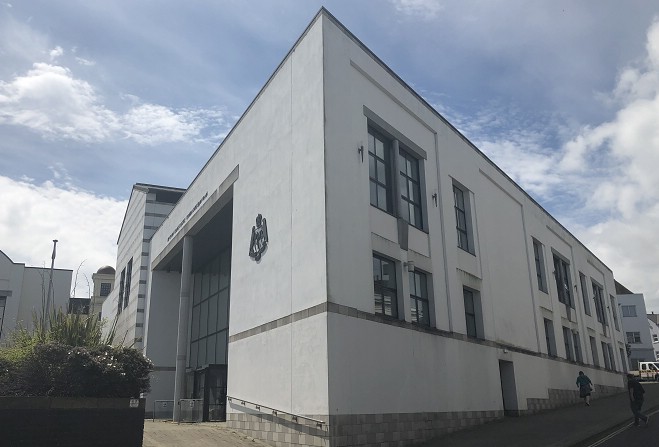 A Port Erin man will be sentenced later this year after admitting driving while more than three times the legal limit.

Neil Gray of Maghergarran appeared before magistrates at Douglas Courthouse.

The 41 year old admitted drink-driving in Port Erin on August 31.

Prosecution advocate Hazel Carroon told the court Gray had driven his white Hyundai to a filling station on Station Road in Port Erin at around 8.45pm on August 31.

A worker at the petrol station noticed Gray smelled strongly of alcohol and appeared drunk, and called police after seeing him get into the car and drive off.

Officers went to Gray’s home to speak to him, where he told them he’d drunk five or six pints as well as wine in the pub before driving.

At police headquarters, testing equipment showed he was more than three times the legal alcohol limit.

Magistrates bailed him in the sum of £500 while reports are prepared by the probation service, and he’ll appear for sentencing on November 5.