EasyJet flights due to resume in September 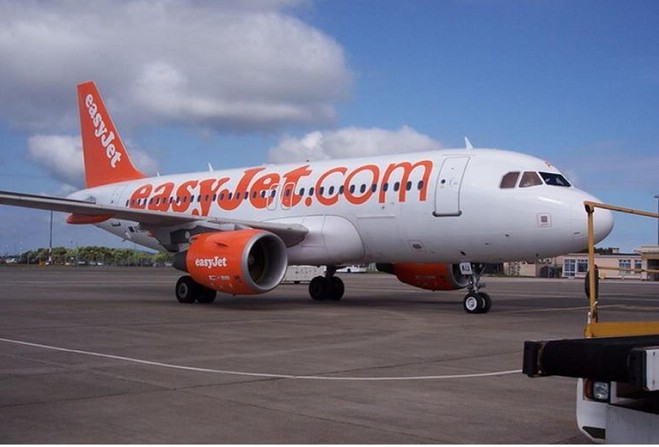 Decision will be dependent on border restrictions

EasyJet plans to resume flights to and from the Isle of Man from 1 September.

The airline says the decision will be based on whether border restrictions have been lifted, and whether there's enough demand for flights.

Tickets to Liverpool and Gatwick are live on EasyJet's website from that date.

It had suspended its flights on 23 March, and planned on bringing back its Liverpool and Gatwick routes in mid-June.

However, these were suspended for longer due to the Island's border situation under coronavirus lockdown.

The company says it will continue to offer cancellations as the schedule is updated, and will inform customers of their options regarding refunds.

Currently Loganair is running flights to Liverpool and Manchester, and British Airways to London City.

It follows the government's announcement that residents could leave the Island and return for a non-essential journey, but would need to self isolate for two-weeks upon their return.

Flights between the Isle of Man and Guernsey will also return on Wednesday this week (22 July) as part of the air corridor between the two Crown Dependencies.