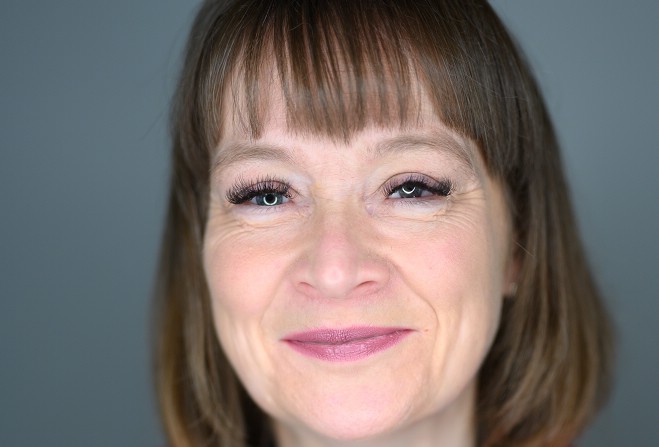 An eighth candidate has declared their intention to stand in next month's Douglas South by-election.

Pamela Birnie-Malarkey will stand as an independent candidate in the vote on 27 August.

Two members will be elected in the ballot following the resignation of Kate Costain last week, and the death of Bill Malarkey earlier this year.