Parade of witnesses at election review 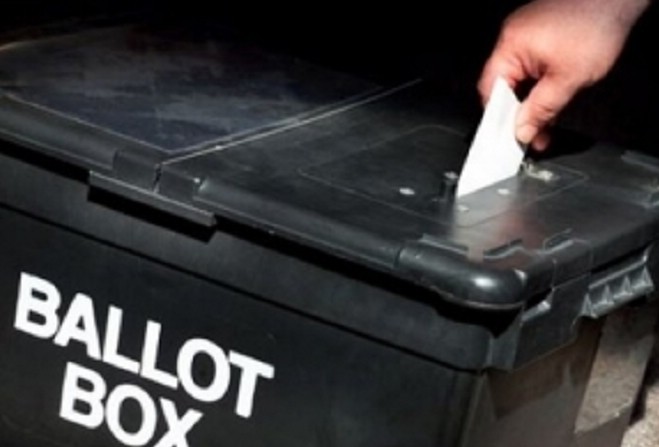 Ten people from various bodies will give evidence today (Thursday) to a body reviewing the operation and organisation of last September’s General Election.

It was set up following a call from experienced politician MLC David Cretney.

Ballot box blunders, a polling station mix-up, unhappiness about the advertising of some public meetings and inconsistencies about the way various counts were carried out - all issues raised immediately after the election.

That prompted Mr Cretney to call for the structure to be examined, with recommendations for future practice.

He says rather than conduct a finger-pointing exercise, such an assessment will help avoid similar mistakes in future.

From 10.30am until after 4pm in the Legislative Council Chamber, the committee will hear evidence, including from Ramsey town clerk Peter Whiteway, Speaker of the House of Keys Juan Watterson, Treasury Minister Alfred Cannan, chief executive of the Isle of Man Law Society Juan Moore, Chief Secretary Will Greenhow and Della Fletcher, the director of external relations.