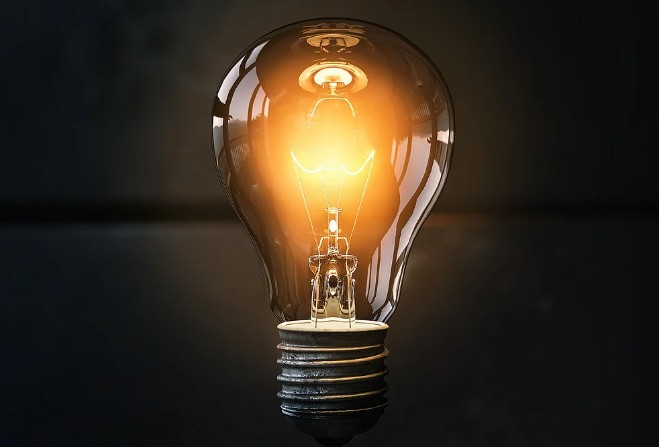 Electricity prices on the Isle of Man will be capped at their current level until next year.

The Council of Ministers has instructed Manx Utilities to freeze the cost to all customers – at 22 pence per unit - until 31 March.

It’s to avoid the authority increasing tariffs by between 70 and 90 per cent this autumn.

This would have seen the average customer needing to find an extra £500 per year.

"With the daily standing charge for a connection to the grid also frozen at its current rate Isle of Man residents and businesses are likely to pay some of the lowest electricity prices in the British Isles this winter following government intervention." – Isle of Man Government

Subject to Tynwald approval the price cap freeze will be funded by a £26 million government loan to Manx Utilities which will be repaid over the next 20 years.

Volatility in energy markets has seen a surge in the cost of fossil fuels since the Russian invasion of Ukraine in February.

The majority of the Island’s electricity is generated from gas.

Treasury has also announced a ‘comprehensive package’ of taxpayer backed support to help residents and businesses through the winter.

Treasury Minister Alex Allinson said: "We are shielding households, businesses and organisations from what would have been a sharp and sudden increase in electricity costs of between £16 million and £26 million by March next year.

"Instead people will have that money in their pockets this winter. It is a considerable sum which will help people and businesses to meet rising costs and means this money can circulate in our economy boosting both consumer and business confidence.

"The aim here is to flatten the curve on the cost of living increases and give households a degree of certainty and time to adjust to what may be a longer term set of challenges.

"Providing a loan with a 20-year repayment means that the costs of record electricity prices expected this winter can be factored into bills over a much longer period, cushioning consumers from what would be, for many, crippling price rises."

Dr Allinson told Manx Radio it's one way government feels it can help everyone: