Ellan Vannin tragedy to be marked 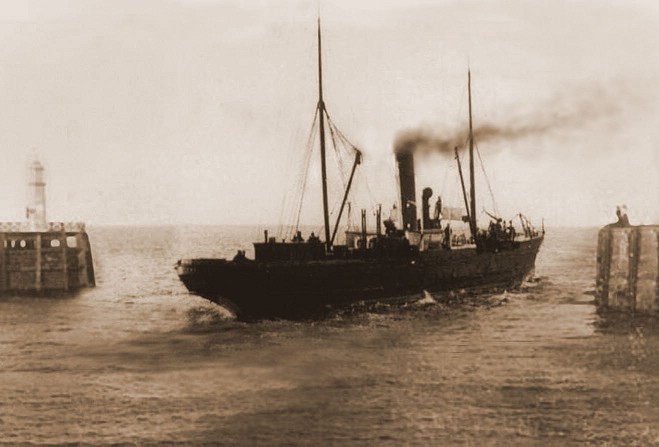 Tribute to be paid at service in Ramsey

Solemn tribute will be paid this evening to the passengers and crew of Ellan Vannin, who lost their lives when the ship sank 106 years ago to the day.

The smallest of the Steam Packet's fleet was hit by a ferocious storm on its passage from Ramsey to Liverpool on December 3 1909.

Having crossed the Irish Sea in terrible conditions, she foundered and sank at the mouth of the River Mersey after being smashed by a massive wave.

Tonight's ceremony will remember each of the 35 who perished in the tragedy.

Representatives of the Manx government, the Steam Packet Company, the RNLI and Ramsey Commissioners will attend a church service from 6.30pm at Our Lady Star of the Sea.

Two stone masons from Liverpool had been working there, before they boarded Ellan Vannin's ill-fated voyage.

There will be hymns and prayers, and the names of all who died will be read out. Later a wreath will be laid at the memorial stone on Ramsey's east quay.

Ellan Vannin's loss left 58 children without either one or two parents - and is poignantly remembered each year.