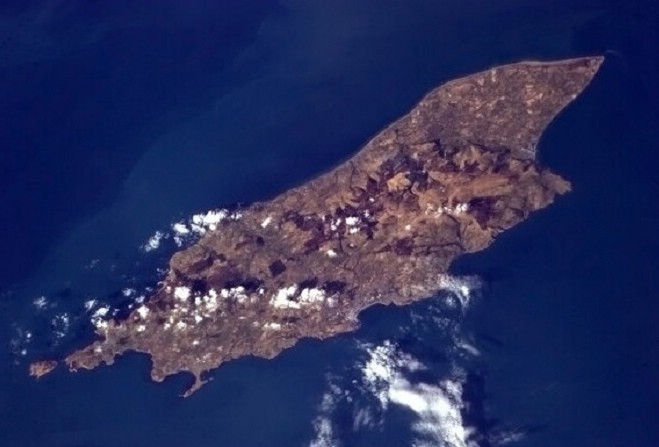 Company strongly denies it would engage in fracking

Energy firm Crogga says it believes there is billions of pounds worth of natural gas in Manx waters.

However, it says 'misinformation' on the issue has spread during the election campaign.

It's been claimed an £800bn deposit is located in the Island's seabed, but the company has distanced itself from that figure.

Issued with a licence to carry out research in 2019, Crogga is now confident 'many billions of pounds' of natural gas is stored in sandstone reservoirs a mile or more beneath the seabed - although the exact amount is unknown.

It has strongly denied it would engage in fracking, saying such a method would be inappropriate due to the rock being naturally porous and pressurised.

Some opponents to government exploiting the reserve say it would be a backward step in the response to the so-called climate emergency, claiming it would end up increasing the Island's carbon footprint.

However, Crogga has given assurances only a small amount of energy would be required to attain the natural gas, and that local production would actually see our carbon footprint decrease.