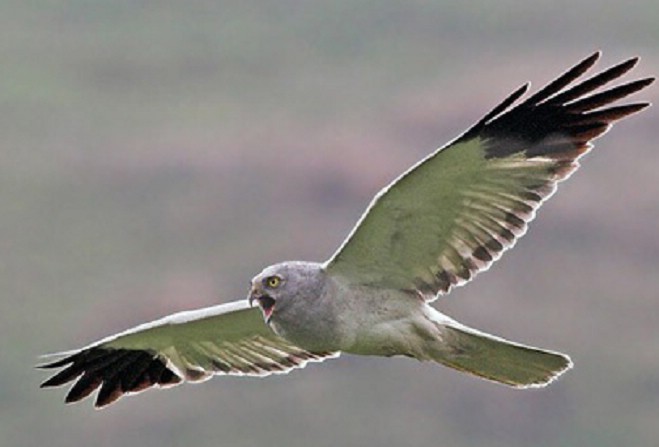 There's a chance to celebrate the Island's Birdlife next month (Nov)

"Celebrating Manx Birds" is an event at the Manx Museum which will see local and international experts speaking about some iconic Manx species in what's being billed as the first event of its kind.

It's been organised by the charity Manx Birdlife in conjunction with the Manx Ornitholigical Society and is open to all with an interest in birds or wildlife.

The event will be opened by Lieutenant Governor Sir Richard Gosney - a keen birder himself - and Senior Biodiversity Officer at DEFA and Chair of the MOS  Dr Richard Selman.

He says there should be something for everyone.

That afternoon takes place at the Manx Musuem on Saturday 12th November between 2 and 6pm however is now fully booked.