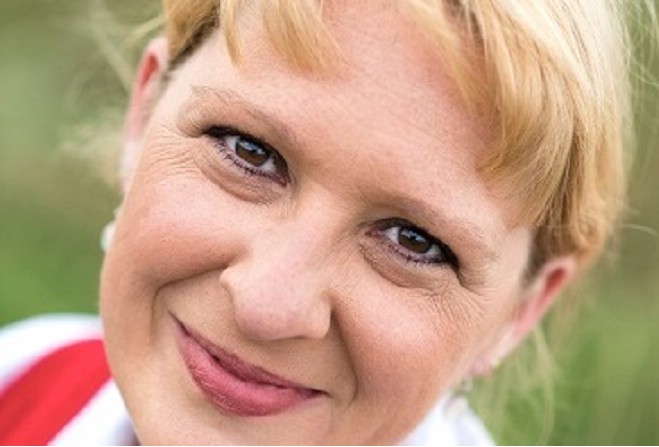 "You can't mess with democracy" - the line from a general election candidate who says botched ballot box counts could reveal another administration.

Louise Whitelegg stood for Ayre and Michael in September - when the figures were revealed, count attendees contacted her insisting they were wrong.

She gave evidence at yesterday's sitting of the Select Committee on the Organisation and Operation of the General Election.

Louise says official numbers suggest 206 votes are missing - but it wouldn't have made a difference in her constituency, as the difference was much higher.

However, she says why flawed procedure could have fluffed elections elsewhere: