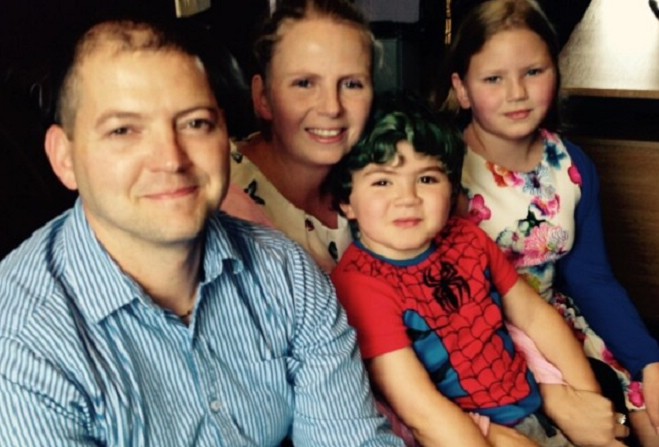 The family of an Island youngster with a severe muscular disorder have condemned attacks on Chief Minister Howard Quayle.

Seven-year-old Finley Hesketh has recently been told Translarna, a £180,000 drug for Duchenne muscular dystrophy, could be made available on the Island following a vocal campaign.

It's welcome news for Finley, after Mr Quayle, the previous health minister, had denied funding for the life-enhancing treatment.

Mr Quayle faced fierce criticism on social media for the decision, much of it coming in the run-up to the general election.

Finley's mum Kirstie says they never meant for their campaign to get personal: