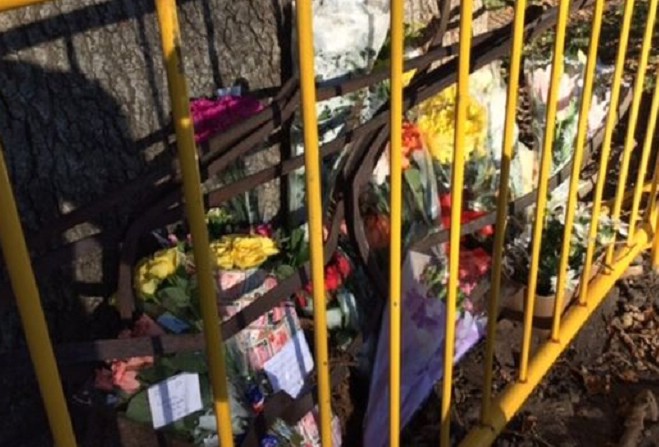 A ‘devoted mother’ who died in a car crash had strapped her two children in but was not wearing a seatbelt herself, an inquest has heard.

Laura Kinrade from Jurby was killed and her two young children, who were in the back seats, survived with minor injuries when the car hit a tree last October.

She crashed in a 50 miles per hour zone on the Lezayre Road, although the hearing heard it was difficult to know her speed at the time.

Ms Kinrade's children were treated for minor injuries at Noble's Hospital after the crash on October 30th.

The 27-year old was travelling home from Ramsey towards the west of the Island with her children and the family dog when she lost control.

The car crashed into a tree before ‘whipping violently around, throwing Laura backwards through the rear window’, the inquest was told.

A post-mortem examination found she died from head injuries.

Coroner John Needham said she was a much-loved family member, a devoted mother and it was tragic she should die in this way.

He recorded a verdict of accidental death.