On Air Night Flight | Midnight - 6:00am
Louise - Stuck In The Middle With You Download 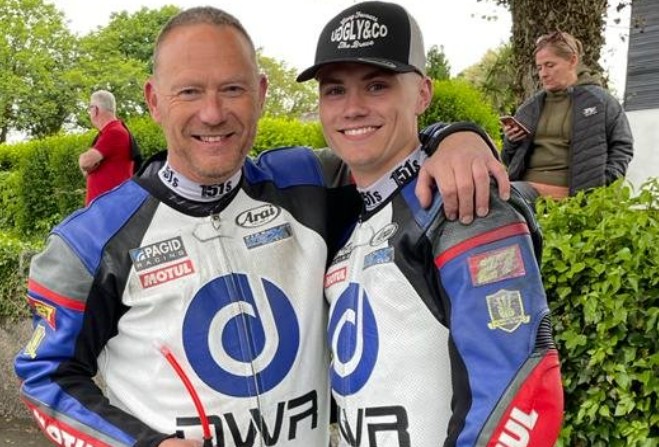 TT organisers have confirmed, with a 'deep sense of sorrow', that a father and son were killed during today's Sidecar race (10 June).

Fifty-six year old Roger Stockton and 21-year-old Bradley Stockton, from Crewe in Cheshire, were involved in an incident at Ago's Leap.

It happened on the second, and final, lap of the race just under a mile into the course.

Roger, who was the driver, was an experienced TT competitor and today marked his 20th TT start.

In his career he’d claimed a total of 12 top-20 finishes and four top-10 finishes as well as 10 bronze replicas.

His son, and passenger, Bradley was a newcomer to the TT – finishing his first race with his father on Monday; they recorded an impressive 8th place finish in the rescheduled first Sidecar race of TT 2022.

The Isle of Man TT Races has passed on its deepest sympathy to Roger and Bradley’s families, loved ones and friends.