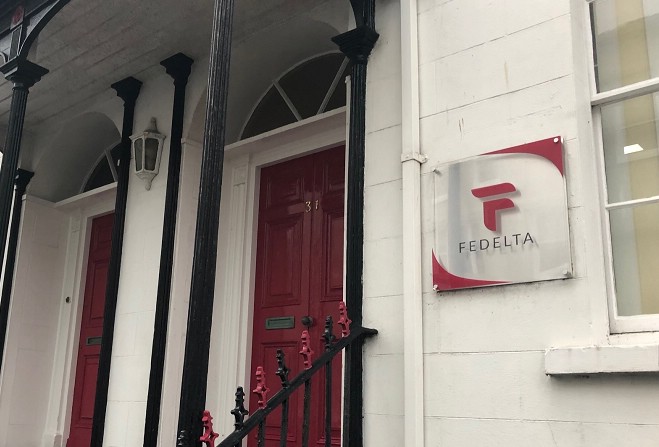 The director of a financial services company has criticised government's approach to Covid-19 testing.

Fedelta on Athol Street has reopened after closing for a precautionary deep clean yesterday.

It's after a staff member came in to contact with a family member who tested positive for the virus.

They since tested negative and the building has today opened as normal.

The request was turned down as 'there's no way to pay for a test under current laws', and the employee hadn't been in direct contact with the person their family members had been in contact with.

Mr Callin says a private test couldn't be arranged quickly enough, and there are concerns over the accuracy of such tests.

He adds that if government had helped arrange a test, considerable disruption could've been avoided, including 'the inevitable Facebook speculation and panic'.

'We are a small Island nation and we should be nimble and flexible enough to move outside rigid guidelines when there are strong commercial or other reasons for doing so.'

'Our employee took the sensible precaution of isolating from the moment they became aware of the issue but, bearing in mind they were living in close contact with identified high risk individuals, it seems questionable that the advice from 111 to the individual concerned was to go about their normal business (including going to work in an office with 30 colleagues) and await further contact if necessary.’