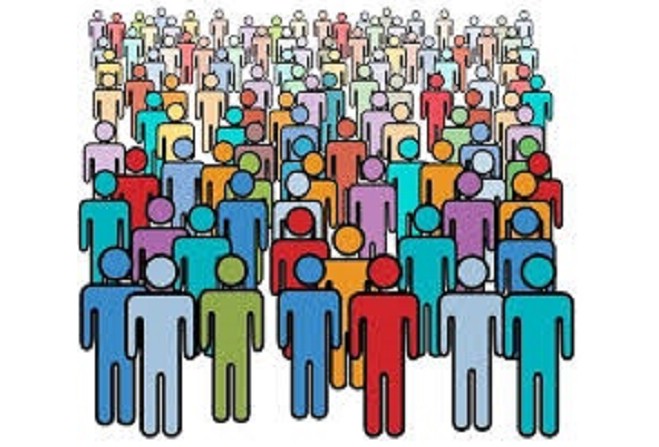 Startling statistics have shown a decline of more than 25% in the Island's birth rate since 2010.

Author of the Manx Population Atlas Paul Craine, who's been analysing the results, claims such a slowdown will have serious consequences for the local economy.

He says a fall in demand for nursery places, education, retail and, eventually, jobs, will affect future spending and investment.

Growing the working population over the next five years is a key target for government.

The Chamber of Commerce has also estimated that 15,000 new workers are needed to expand the economy over the next two decades.