Film about TT legend in the pipeline 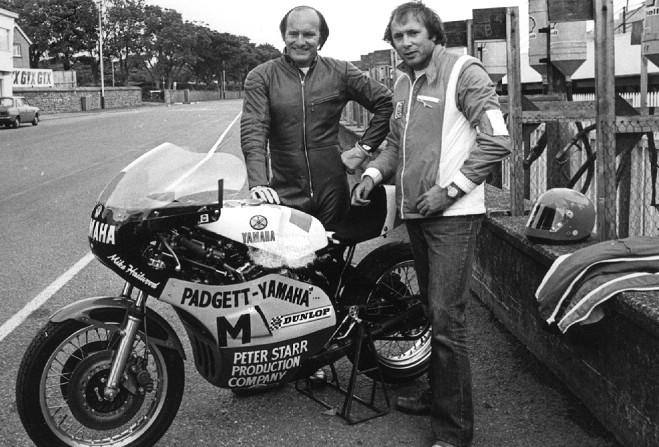 A new film about one of the legends of the TT is in the pipeline.

Australian actor and director Eric Bana has acquired the rights to the life story of Mike Hailwood.

The project will tell the story of Hailwood's successful return to the Mountain Course in 1978 after being retired for 11 years.

His victory in the Formula 1 race that year is often cited as one of the greatest sporting comebacks of all time.

Bana will reportedly write the script, co-direct the film with Robert Connolly, and also star in it.

Hailwood’s widow, Pauline Hailwood, and their son David said in a statement: "We are absolutely thrilled that Eric Bana and Robert Connolly have taken Mike’s story to adapt into a feature film about his historic ‘comeback’ race win.

"We are delighted that Mike will be depicted by Eric Bana, an actor with an immense passion and knowledge of motorsports, Mike’s career, and a rider himself."