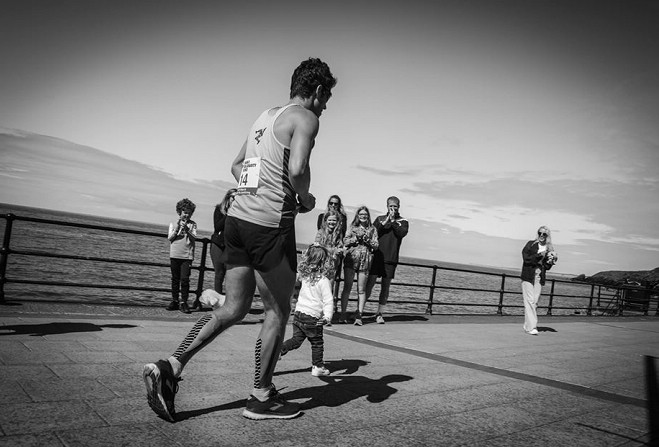 It's the final day for distance runner Christian Varley.

On 1 May, Varley set off on his first of nineteen marathons in as many days with an aim to raise £19,000 for the Manx Solidarity Fund.

Currently the total stands at more than sixty-two thousand pounds.

Starting where he began, Christian will set off on his final marathon from Peel Castle at 2pm, flagged off by the Chief Minister.

Speaking on Manx Radio last night, Christian says he hopes he can spend today's final marathon taking 'it all in':

You can donate here.