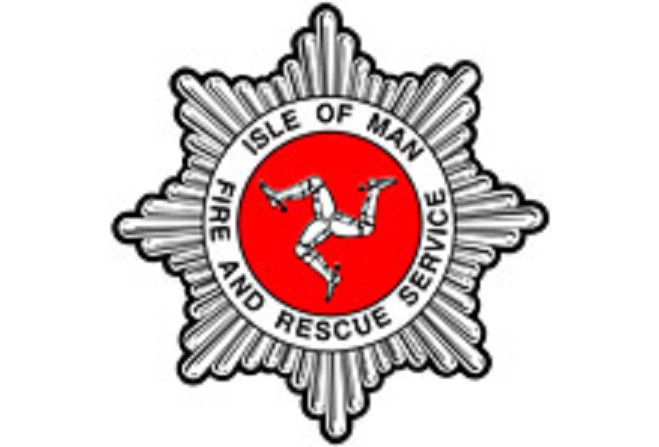 It happened just before 11pm and the alarm was raised when the occupants of the house smelt smoke.

There were no injuries and fire services say an early call prevented major damage.

The cause of the blaze is still under investigation.

Meanwhile, householders are being reminded not to leave garden fires unattended after a garage was set alight in the north of the Island.

Two fire engines attended the incident at Port-e-Vullen in Maughold on Friday afternoon after some rubbish in the garden, which had been left to burn, set fire to a nearby garage.

The guttering and window of the garage was damaged but crews managed to contain the blaze before it spread into the building and two adjacent plastic oil tanks.

They are happy to give safety advice to those who want to have bonfires to ensure they’re safe and prevent unnecessary call outs of the emergency services.