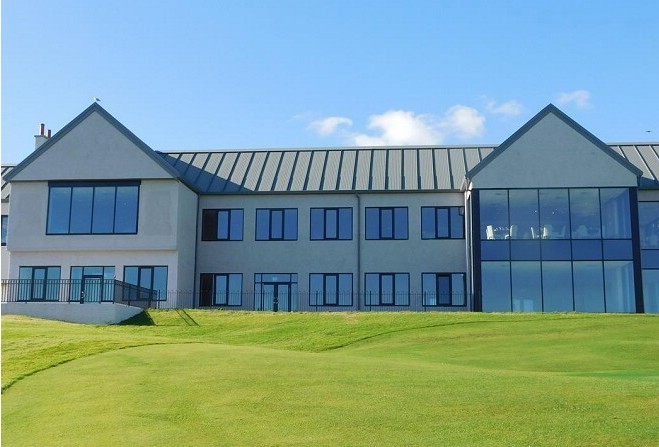 The first group of Manx citizens, who were repatriated two weeks ago, have been allowed to leave the Comis Hotel this morning.

It's understood the 29 people have left the complex, where they have been kept in quarantine for the last 14 days.

Twenty-five more residents will return from the UK on the Manannan today, with another sailing due next week.

Speaking on the Mannin Line today (29 April) Chief Minister Howard Quayle confirmed that after this, all Manx citizens in the UK in need of repatriation will have been brought home.

He says government will able to help those stuck further afield next: