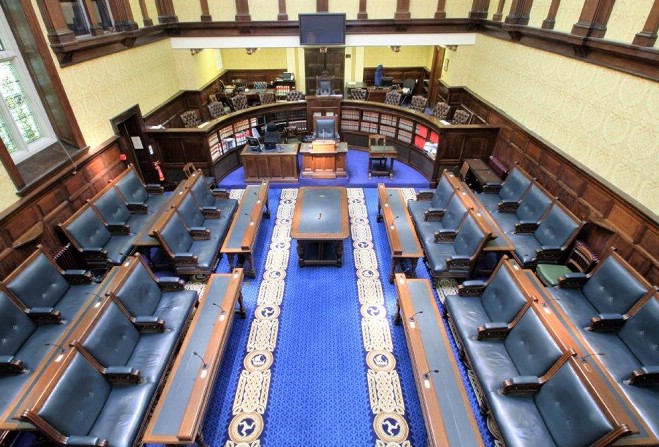 Among the matters going before the court will be a motion to alter Island gas tariffs which, if approved, would see them go up.

Meanwhile, MHK Jason Moorhouse will also call for enquiries by Tynwald members to government departments, boards and offices be responded to in a timely and adequate manner.

A statement will also be made by DOI member, Claire Christian, around accessibility to bus services.

There will also be a call for a general debate on the merits of appointing a Children's Commissioner on the Isle of Man.

Elsewhere, there will be five questions put to members during this week's session.

They will look at matters including the status of the Liverpool Landing Stage, changes to Employed Persons Allowance and the management of public sector housing.

The sitting is due to get underway today at 10.30am