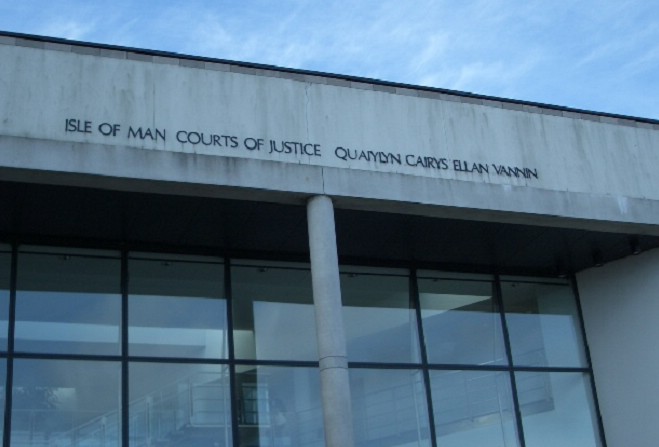 Mark Benjamin Cain, aged 24, admitted causing grievous bodily harm, and told the court he thought the man had been about to attack him after they’d argued at the Creek Inn in Peel in the early hours of Friday, June 10.

Mike Jelski, prosecuting, said Cain was drunk when he got into an argument about a mobile phone and was shouting abuse at a woman on Lake Lane.

When her boyfriend intervened, Cain punched him – his victim told the court he’d needed surgery afterwards and was forced to eat through a straw for three months.

Sentencing Cain, Deemster Montgomerie said although he’d only been convicted of minor, unrelated offences in the past, the seriousness of his victim’s injuries meant he had to impose a jail term.

He added despite Cain’s early guilty plea, and genuine remorse, he didn’t consider a suspended sentence to be appropriate.

Cain was jailed for ten months and banned from licensed premises for 18 months.

Deemster Montgomerie also ordered him to pay £2,000 in compensation to his victim.