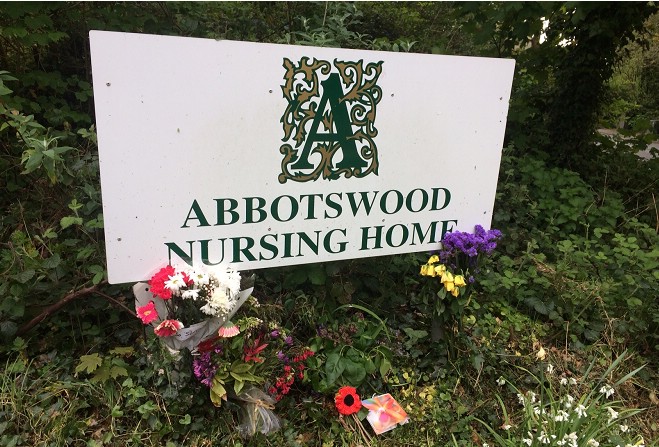 Five people have been arrested as part of an investigation into Abbotswood Nursing Home.

Twenty residents from the Ballasalla facility died of coronavirus, the greatest loss of life on the Isle of Man caused by the pandemic.

Expol, the independent investigator which first led the probe into the deadly outbreak, referred its findings to the police in June.

The BBC has seen a letter sent by police to relatives of the care home's residents, updating them on the investigation.

The individuals were interviewed over "criminal and or health and safety offences" and have been placed on bail until February.

No further details regarding the reasons for the arrests have been released.