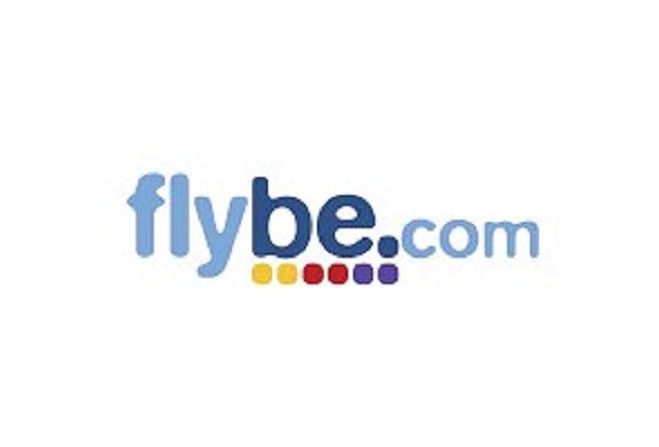 Stansted route to end next March

An airline company is stopping one of its services between the Isle of Man and London.

Flybe has confirmed its flights to and from Stansted will end after the 2015-16 winter season.

The last flight between the two airports will be on Saturday, March 26.

‘We have a disciplined approach to the routes we operate, which means we continually review our network.

‘This is done not only to monitor where we can offer increased regularity on a given route but also where passenger numbers make a flight environmentally, as well as economically, harder to justify.

‘For 2016 summer, Flybe will continue operating to and from the Isle of Man daily flights to Birmingham, up to four flights a day from Liverpool from 7.05am, and up to five flights a day to Manchester.’