On Air Sarah Hendy In for Alex | 3:00pm - 5:30pm
Sophie Ellis-Bextor - Crying At The Discotheque Download

Food outlets may have to display hygiene ratings 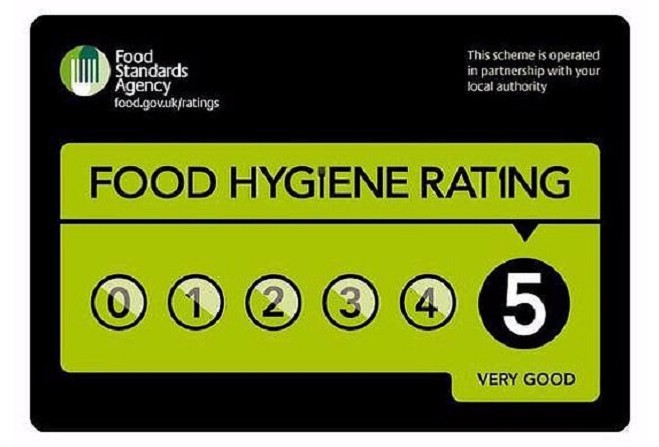 Feedback sought on plans for Isle of Man rating system

Food businesses on the Isle of Man could have to display their food hygiene rating in the future.

The Department of Environment, Food and Agriculture wants to hear the public's views on proposals for a food hygiene rating scheme in cafes, bars and restaurants.

Such a system has been in place in parts of the UK since 2010, rating takeaways, cafes, restaurants and hotels on a scale of zero to five.

Those rated five are classed as very good, while the bottom of the end scale indicates a need for urgent improvement.

DEFA wants to know whether a similar setup would be suitable for the Isle of Man, and if so, should businesses have to prominently display their hygiene rating on their premises, as well as their websites and social media pages.

Outlets found not to be performing well could face action from the enforcement team.

Surveys on this subject are available on the consultation hub on the government's website until 26 November.

The questionnaires are open to those who work in the industry, as well as consumers.

Responses will be used to help put together new laws, which it's expected will go out to further public consultation towards the end of the year, or early next year.

The department says this is a key public health measure, which would allow customers to make informed choices about where they eat out or shop for food.