On Air Early Breakfast Chris Williams | 5:00am - 7:30am
Imagine Dragons - On Top Of The World Download

Forfeiture hearing will go ahead 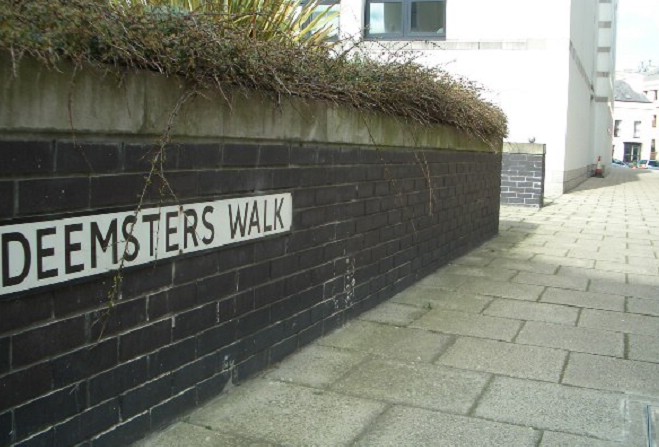 An Isle of Man court has paved the way for a hearing to decide whether almost half a million pounds can be seized from a man not yet been convicted of a criminal offence, to go ahead.

Paul Anthony Bell had applied for the forfeiture proceedings under the Proceeds of Crime Act to be delayed, claiming they could influence criminal proceedings.

Deputy High Bailiff Alan Gough heard Mr Bell is under investigation in the Isle of Man, the UK and Guernsey for offences of money laundering, VAT fraud and committing acts against public justice.

He said if a trial went ahead, it would do so in England – reducing the chance of prejudicing a jury.

The court heard around £500,000 in cash was found at Mr Bell's Onchan home and business premises in Douglas.

He was arrested at Heathrow Airport in March 2015 as Customs and Excise officers raided his offices in Hill Street in Douglas.

The deputy high bailiff said he hadn’t been persuaded by Mr Bell’s advocate that any delay was necessary in the seizure proceedings.

He dismissed the application and said the forfeiture hearing would take place at a date to be fixed.