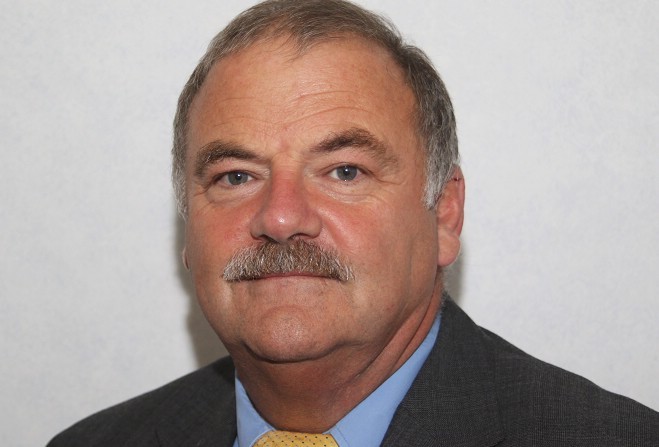 Boot and Perkins awarded nearly £34,000 each

Two former MHKs who told a tribunal they were discriminated against by the Treasury because of their age after losing their seats in last year's election, have won their case.

Geoffrey Boot and Martyn Perkins were told they weren't eligible for a resettlement payment offered to those who aren't re-elected because they're over 60 years old.

Mr Perkins, who represented Garff until September 2021, told the panel he was advised to pursue a case of age discrimination after consulting with the Manx Industrial Relations Service.

In his evidence, former Environment Minister Mr Boot said not giving the payment to those over 60 was a 'grossly unfair interpretation of the scheme', adding that it was 'pure ageism'.

In response, Anna Heeley, representing the Treasury, conceded that the scheme is discriminatory, but insisted Treasury was bound to follow the scheme, and that a tribunal was not the place to debate the law.

However, the tribunal found it was in breach of the Equality Act and Mr Boot and Mr Perkins have been awarded nearly £34,000 each.

Tynwald has since updated the scheme to remove the age restriction.

Manx Radio has contacted Treasury, but it declined to comment.