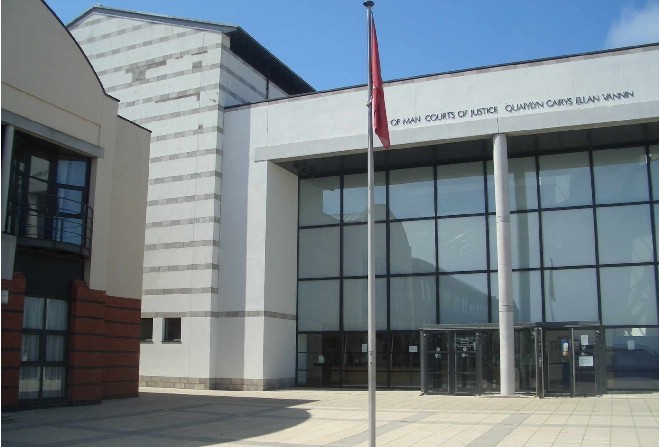 A former pub worker from Douglas stole bank card details from a colleague and used them for an online shopping spree, a court's heard.

She'd admitted four charges of fraud by making false representations on 23 May this year.

Prosecution advocate Rebecca Cubbon said Thomason had worked alongside her victim in the Railway pub in Douglas at the time.

Thomason used the stolen details online, when she tried to buy makeup and a Nintendo video game console as well as book tickets for a ferry sailing.

However, her plan unravelled because the bank account she was using didn't have enough money to pay for the items.

Her advocate told the court Thomason had moved to the Isle of Man in order to shake off her drug habit and although she had previous convictions, this was her first for dishonesty offences.

Mrs Hughes placed Thomason on probation for a year, also ordering her to do 100 hours community service and pay £125 towards prosecution costs.