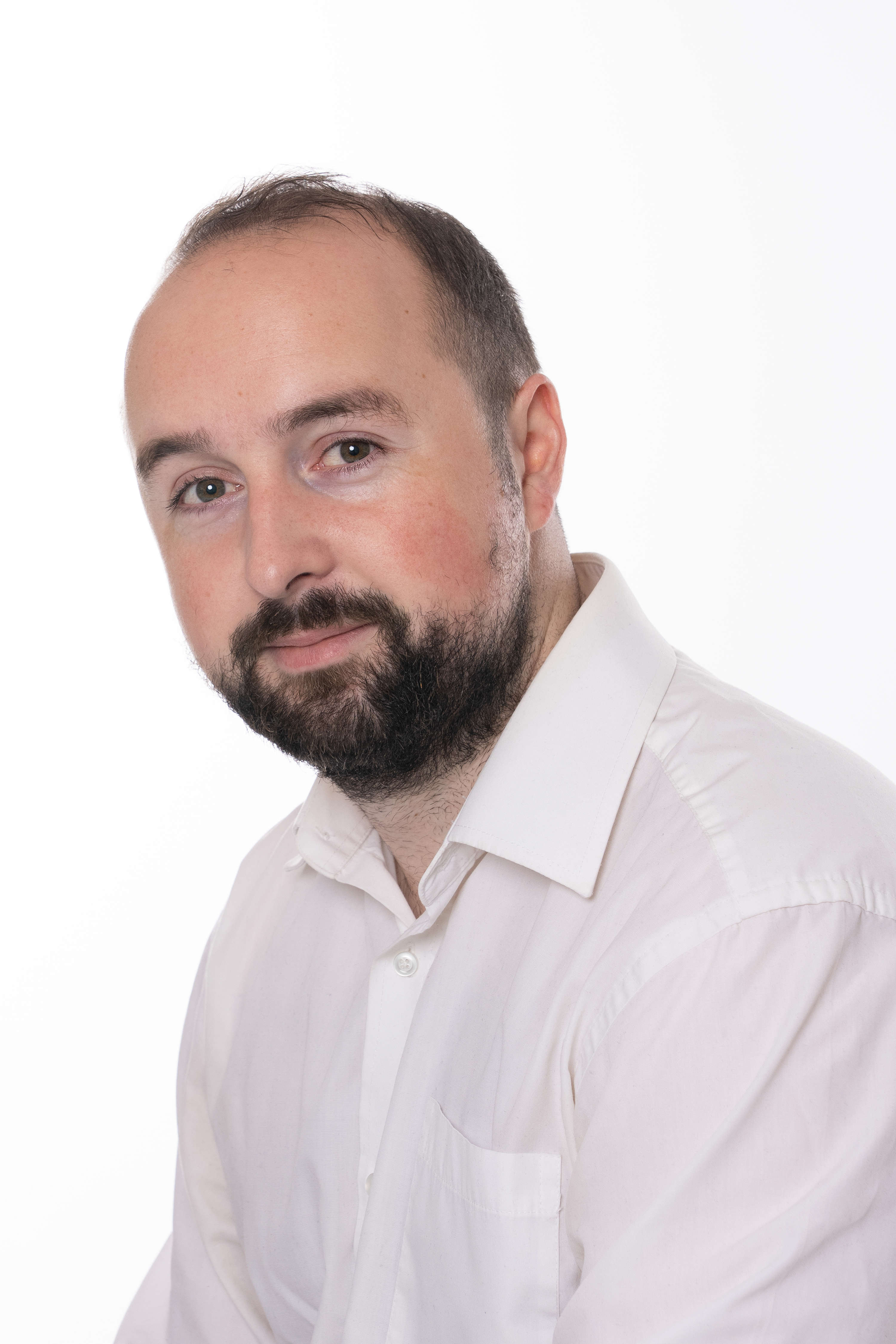 An investigation’s begun after press reports suggested aircraft belonging to former president of Ukraine Viktor Yanukovych have been transferred to a Manx-based company.

EuroMaidan Press claims a corporate jet and two helicopters worth more than £30 million have been moved to our aircraft register and are now owned by a company called Boutique Aviation Ltd.

Demonstrations against Mr Yanukovych led to him fleeing to Russia, sparking an international crisis and an armed conflict in Eastern Ukraine.

EuroMaidan Press says Mr Yanukovych set up the company in April and re-registered his aircraft in June.

The Island’s Customs & Excise Division says it’s now investigating to see whether there’s been any breach of international sanctions – the former president is on a blacklist, meaning any of his assets on the Island have to be reported to the Treasury.

The Isle of Man Aircraft Registry also says it’s reported the matter to relevant authorities, adding the three aircraft were de-registered in the Ukraine and met all of our register’s technical requirements.

The Wilton Group, based in Athol Street, says it has no comment on the allegations.