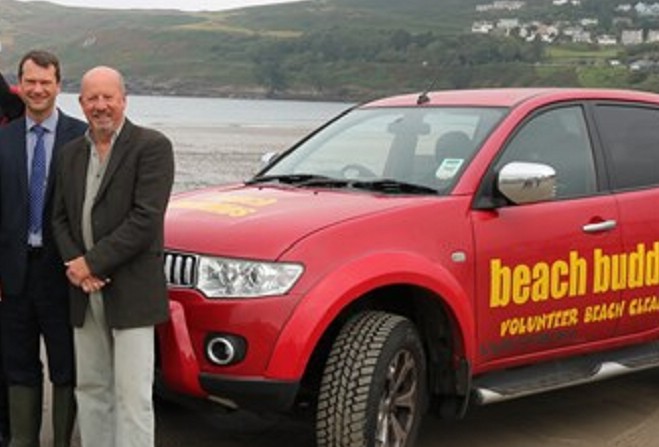 A move in Tynwald for net carbon neutrality by 2035 has gained the approval of the founder of Beach Buddies.

Bill Dale has given his response to the climate 'emergency' debate in Tynwald last week, supporting Lawrie Hooper, who proposed one of two amendments to the court.

Mr Hooper's proposition of an earlier date for carbon neutrality failed to carry under the combined vote, with 10 for and 23 against.

Mr Dale issued a press release on behalf of the charity after the sitting, voicing concerns that there wasn't more urgency in the court.

He says Manx people work to a date, so the earlier the better: