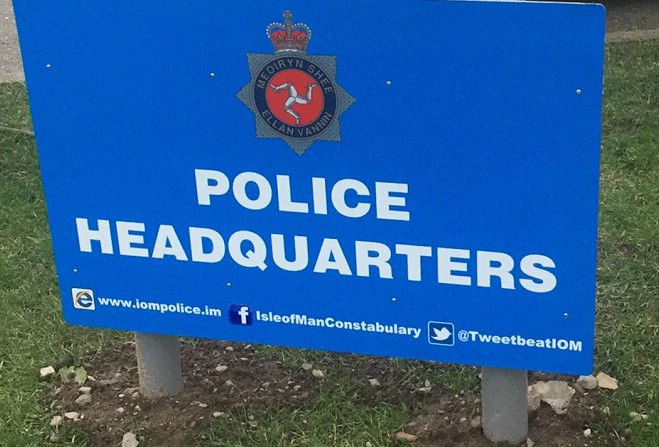 Police say three people who were initially arrested following the incident in Peel involving an alleged stabbing, have now been released from Police custody on police bail pending further enquiries.

A fourth man has been released with no further action being taken.

Armed police officers were deployed in Peel early on Friday evening, after a twenty year-old local man was found with what are believed to have been stab wounds.

His injuries weren't life threatening and after receiving treatment at Nobles Hospital he was discharged.

Three men in their late teens and early twenties and a teenage girl were all arrested. The girl was bailed on Friday evening pending enquiries.

Police have thanked the public for what they term a 'positive response' to the incident.

Officers are still appealing for anyone who may have any information, or who may know anything as to the specific circumstances of the matter to get in contact with Police Headquarters on 631 212, or via Crimestoppers on 0800 555 111 where information can be provided anonymously.