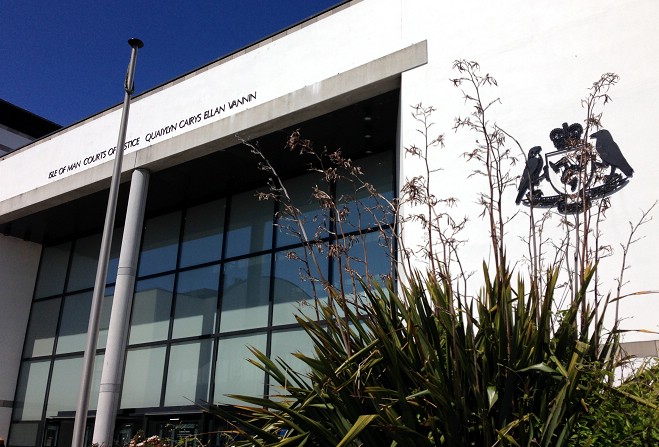 A court’s heard a Douglas thief stole booze four times in four weeks from the same shop in Union Mills.

He pleaded guilty to four charges of theft between 9 February and 3 March.

The probation service also asked for a community service order to be revoked and for him to be re-sentenced for a theft offence from last November.

Prosecution advocate Hazel Carroon told the court the manager of the Spar in Union Mills called police after noticing a series of thefts.

CCTV showed Arrowsmith stealing wine and cider from the shop, hiding items in his jacket and trousers.

His advocate told the hearing his client had been addicted to alcohol and drugs at the time but had turned his life around.

Magistrates revoked his original community service order, imposing a new 120-hours order and Arrowsmith must pay £60 in compensation to his victims.