On Air Night Flight | Midnight - 5:00am
Monty Python - Always Look On The Bright Side Of Life Download

Further £16.95 million approved for sewage works in Peel and Garff 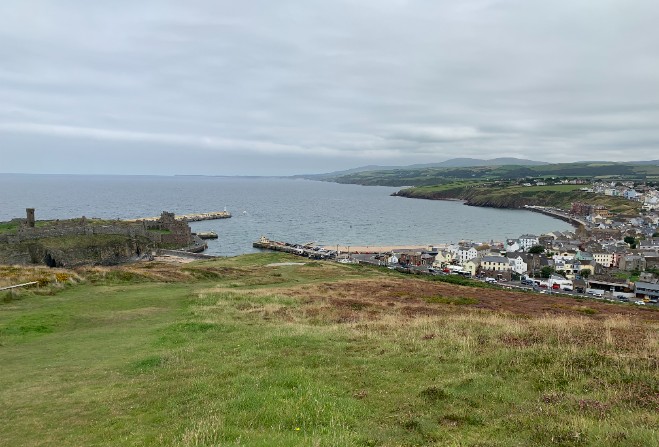 Tynwald has voted to spend a further £16.95 million on regional sewage works in Peel, Laxey and Baldrine.

It's on top of £23.5 million previously approved for the scheme.

Chair of Manx Utilities Rob Callister told Tynwald that pumping sewage to Meary Veg - the facility where sewage from other parts of the Island is processed - was not the preferred option because it would be more costly and wouldn't support government's carbon targets.

During the debate Rushen MHK Michelle Haywood, who's a scientist and diver, described visiting the sewage discharge points in Laxey and Peel:

Where will the sewage be processed?

In Garff, a combined site is proposed between Laxey and Baldrine.

In Peel, Manx Utilities has identified three places which could host a treatment site, including one within the town.

During the debate, Garff member Daphne Caine said she didn't think the proposed solution was right, and questioned why pumping sewage away from Laxey, to Meary Veg, had been deemed unsuitable:

She asked members to get the Council of Ministers to commission an external review of the scheme and consider further options.

Mrs Caine's amendment to the motion received the support of six Tynwald members, so failed to carry.