Further support for people 'at risk' from cost of living pressures 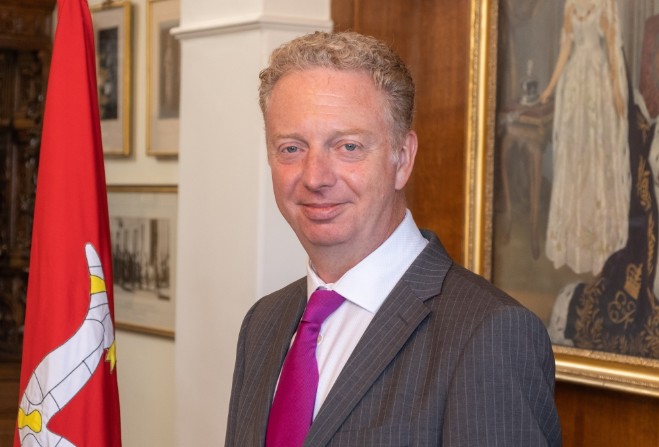 Government has announced its initial response to help the most vulnerable on the Island.

There will be further energy support and family support payments in October, mirroring those handed out in April.

Government says this won't be the only support it gives, and further options will be considered by the Council of Ministers and all members of Tynwald next week.

Around 3,500 households will receive the Energy Support Payment in October - costing around £1 million, government says.

Meanwhile, £1.8 million is being put forward for the 6,000 families in receipt of Child Benefit.

So far this year, £9.1 million has been spent on support measures in response to the cost of living crisis.