Garff by-election could be held on New Year's Eve 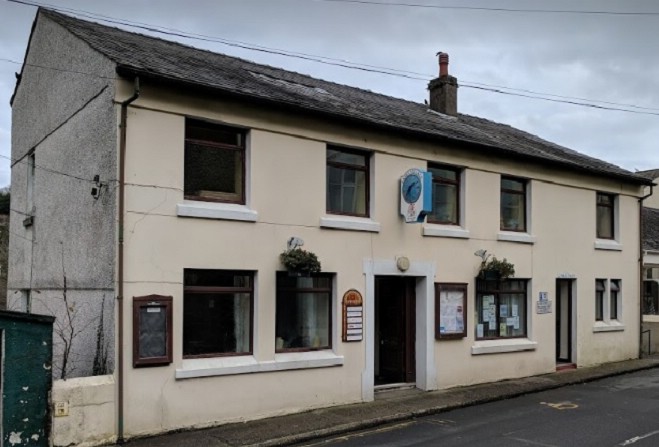 A by-election could be held on New Year's Eve should a contest emerge for the vacant seat on Garff Commissioners.

This week, the period for nominations opened after the local authority received a request by residents to hold an election.

It comes following the resignation of company director Stuart Clague from his seat on Lonan ward.

All nominations forms must be submitted by December 6.

Should more than one be received, a vote will be held on the cusp of 2019, on December 31st.

Only Lonan residents registered on the electoral roll will be able to take part.

The festive timing is dictated by the legislation governing local authority elections and could affect turnout.

If a candidate is successful, they will serve on the board until 2020, when a general local authority election will be held.