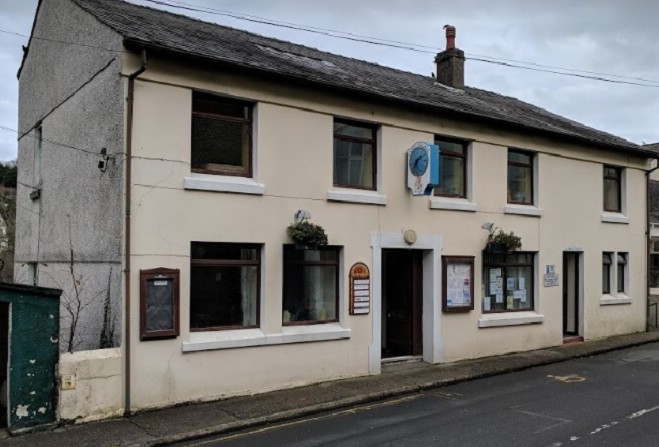 Another attempt to hold an election to fill the vacant seat of Lonan Ward on Garff Commissioners has begun.

The process has been triggered for the second time in as many months, with the local authority issuing notice of a by-election which, if contested, will be held in February.

Those wishing to stand must submit nomination papers to the commissioners offices by the close of business on 16 January.

An election was called for by the public in December following company director Stewart Clague's resignation, yet no candidates came forward.

A drop-in session is being held by the local authority next Wednesday from 6pm (9 January), for those interested in finding out more about becoming a commissioner.

Officers and board members will be on hand to speak to prospective candidates, and are encouraging them to stay for the public meeting, which begins later that evening.

It comes at a turbulent time for local politics in the area, after controversial plans for a sea wall in Laxey have divided public opinion and placed the spotlight on the local authority.