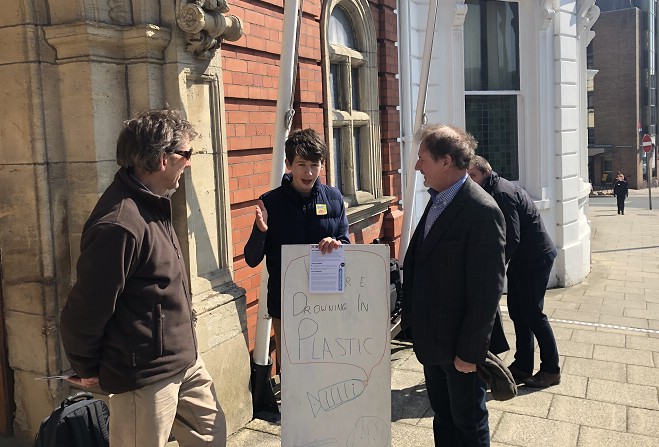 A founder of the Isle of Man Student Climate Network has reiterated his view that using natural gas to fund a transition to renewables doesn't make sense.

Putting a stop to gas exploration will be one of two demands at the group's next strike.

It's being held tomorrow, on Valentine's Day - Friday, 14 February, outside the Legislative Buildings in Douglas.

The students also want government, and the Island, to achieve net carbon neutrality by 2035 - not 2050.

It follows a series of demonstrations last year, in an attempt to voice the concerns of young people that not enough is being done to tackle climate change on the Island.

You can hear a longer interview below, where Dollin Mercer asked Mr Elliott why he feels there is still cause for striking: 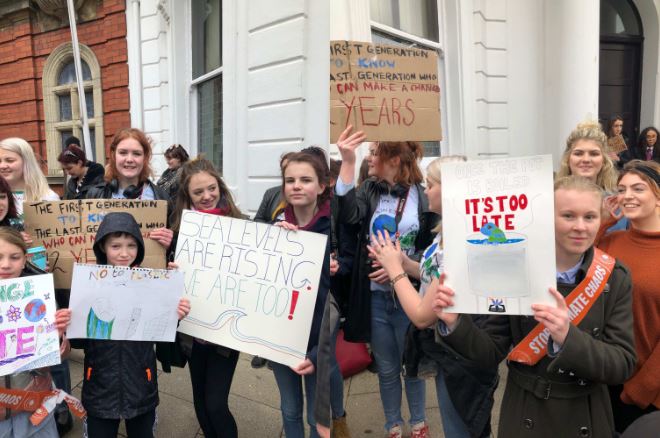