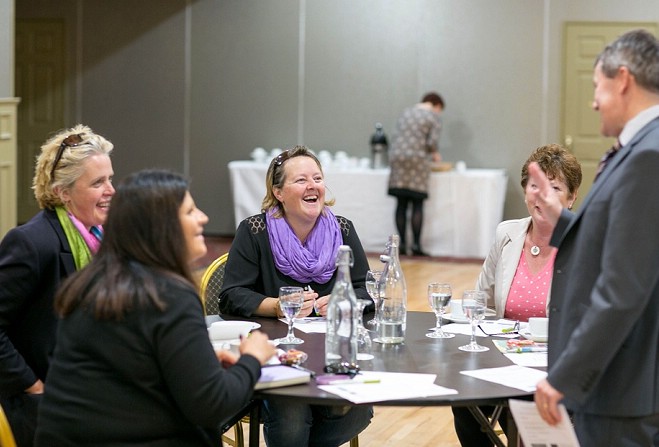 Reasons still need to be identified

What are the reasons behind the gender pay gap?

The subject was raised in Tynwald yesterday, and Policy and Reform Minister Chris Thomas told the court he plans to address it in the public and private sectors.

Several causes have been suggested, including the work life balance, a lack of training and development, male dominated cultures or just career choices.

Statistics in the recently released census, and the annual 'Isle of Man in Numbers', show that the gap exists on the Island

It's hoped amendments to the Employment (Sex Discrimination) Act and the upcoming Equality Act will go some way to solving any potential problems in legislation.

However, the reasons behind it need to be identified first.