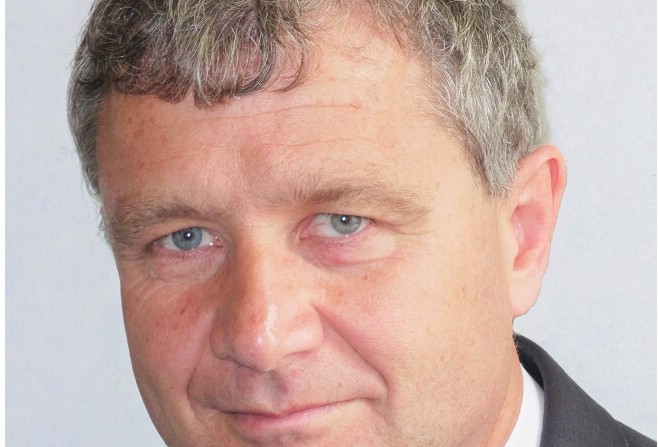 The gender pay gap in the Island is very real and needs to be eliminated, a government minister has admitted.

Chris Thomas says the results of the 2016 Earning Survey highlight pay inequality between men and women in both the public and private sectors.

He told Tynwald the Programme for Government plans to tackle the problem, which has been caused by a range of issues.

The policy and reform head pinpointed a lack of women in certain sectors, such as ICT and gaming, and suggested maternity arrangements and flexible working hours should be more widely addressed across government.

But Mr Thomas warned the long-awaited Equality Act, due to receive Royal Assent this summer, was not a 'silver bullet' and a number of fundamental responses were required.