Global audience for TT of 30 million 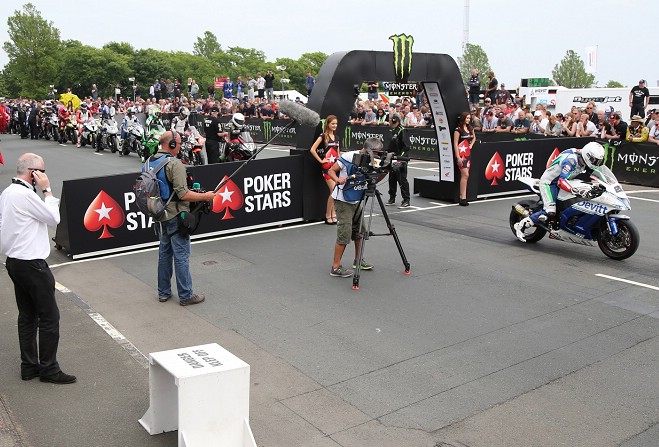 A worldwide audience of 30 million people tuned in to coverage of the TT last year.

The figure released today (28 Feb) by the Department of Economic Development, shows growth in the global television audience of 2.4%, an additional 700,000 viewers compared with 2015.

TV broadcasts of TT 2016 were screened in 83 countries, with the European market accounting for 51% of the total audience.

Digitial media also grew, with more than 8 million views notched up on the official Isle of Man TT YouTube channel, where an onboard footage of Michael Dunlop's record-breaking Superbike lap was viewed 1.6 million times alone.