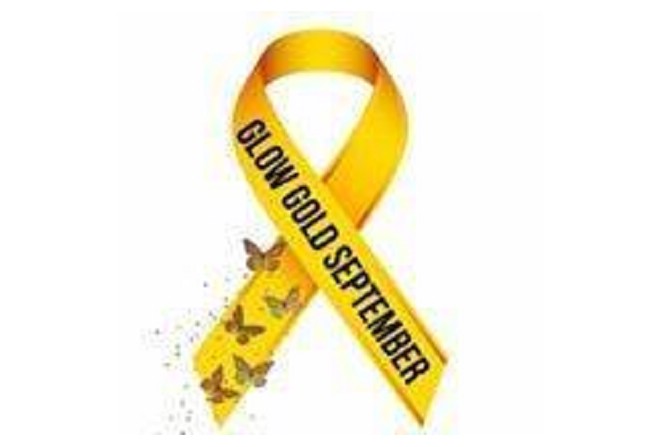 It's time to glow for gold.

Originally started in the UK, the Glow Gold September IOM campaign has been brought together by Fiona Barker of ‘Bridge the Gap’ and includes local charities such as Hospice Isle of Man, Manx Cancer Help, and the Manx Association for the Welfare of Children in Hospital.

It aims to raise awareness of childhood cancer and make people aware of possible warning signs.

Several iconic buildings around the Island, including the Tower of Refuge, Pulrose Power Station and Ramsey Swing Bridge will be illuminated gold during September.

Children’s Cancer and Leukemia Group (CCLG) ‘Be Bold Go Gold’ ribbons and wristbands will be available to purchase in any Isle of Man Bank branches during the campaign.

One of the organisers, Jill Crossley says they will also have a stand in Regent Street, Douglas today, (Thurs) and funds raised will be used to aid research into the disease.

For more information about the campaign follow the ‘Glow Gold September IOM’ Facebook page or email Fiona Barker at contact@bridgethegap.im