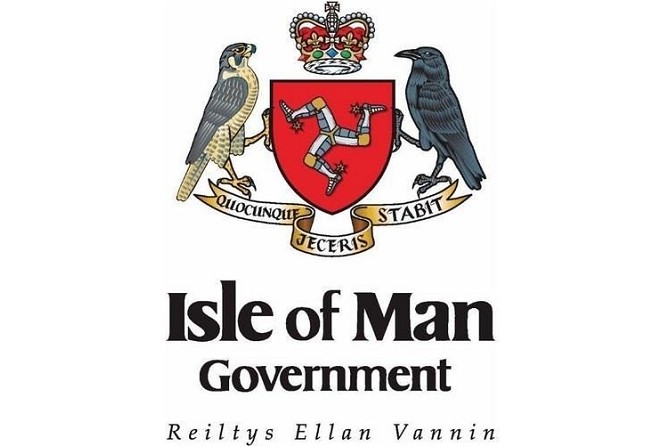 Island said to be 17th most aggressive tax haven in world

The government says it takes its responsibilities as an international jurisdiction very seriously - and will continue to do so.

A statement has been issued in response to a list compiled by the Tax Justice Network, which shows the Island ranked 17th in the world's most "aggressive" tax havens.

The Corporate Tax Haven Index ranks 64 different jurisdictions by their importance to multinational corporations, and by how much they 'erode' the tax revenues of other countries around the world.

Jersey and Guernsey were given a haven score of 98 out of a possible 100, whereas the Island scored a full 100 points.

The government statement says the Island has a longstanding and independently verified track record of meeting international standards and is proud of its global leadership in transparency.

It goes on: "Through our work with the EU, OECD and other international partners, we have closely tracked changes to international standards."

The index is due to be published every two years.