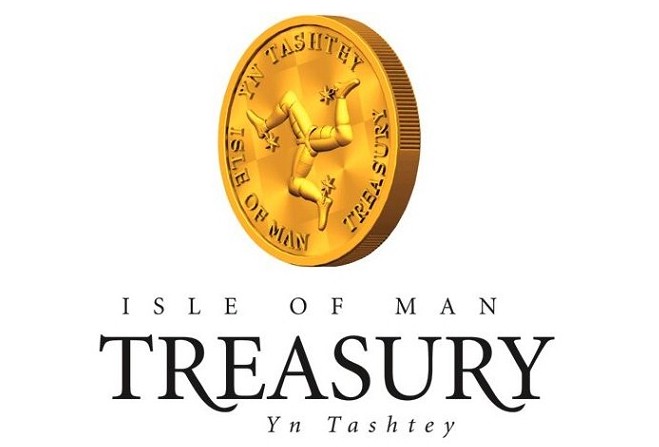 Government's Manx Earnings Replacement Allowance is being brought back into effect immediately in response to the second lockdown.

The MERA is being brought back into effect immediately and will be available to both employed earners and self-employed people who are made redundant, laid off or put on nil by their employer.

It will also be available to those who are self-employed but who are prevented from carrying out their work due to the restrictions and meet the qualifying conditions.

Broadly, those conditions are that a claimant must:

Be aged 18 or over but below state pension age.

Be unemployed or been furloughed without pay by their employer, or, if self-employed, are unable to carry out their work because of the restrictions.

Be  available for, and capable of, work - those who are extremely vulnerable and at very high risk of severe illness from COVID19 who have been told to shield themselves from others and cannot work from home will be treated as if they are available for and capable of work.

Have been working as an employee earning on average at least £200per week, or been a self-employed person who has paid class 2 National Insurance contributions for at least 13 of the 26 weeks immediately before the  date on which they make their claim.

Have no earnings or earnings of less than £50 in any week for which they claim.

Unemployed and self-employed people who are not eligible for MERA may be eligible for jobseeker’s allowance instead.

Queries regarding MERA can be directed to the allocated MERA telephone line 648125 which will open tomorrow morning (Wednesday 6 January) at 9am.

Claims can be made online at gov.im/coronavirus from 9am on Thursday 7 January.

Anyone who is unable to make their claim online should call 648125 or email mera@gov.im