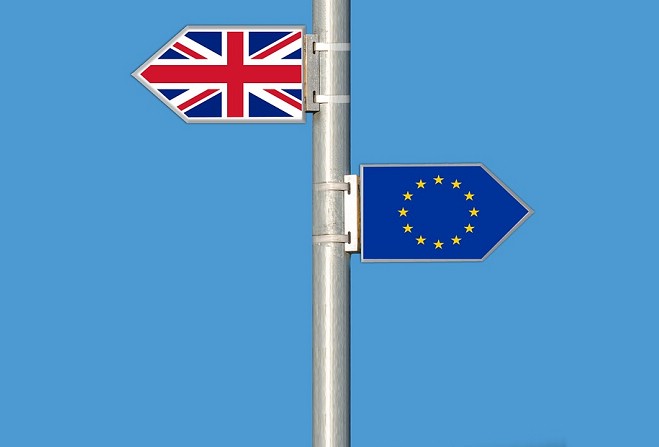 Legislation to be in place by 2018

The Isle of Man will have its own version of the 'great' EU Repeal Bill.

As the name suggests, it repeals previous legislation, allowing the Manx government to amend or break with laws its needs following Brexit.

The UK Government published its own yesterday (Thu) - which ends jurisdiction of the European Courts of Justice post-Brexit.

Chief Minister Howard Quayle says any EU law impacting the Island - like customs and immigration - will be a matter solely for Tynwald.

It's expected the legislation will be brought forward later this year.

He says it's been in the planning for some time: